High tech Toilets in Japan: What You Should Know!

They say that Japanese toilets have their own evolution. From the traditional style toilets to a Western-influenced toilet with a touch of technology, the Japanese high-tech toilets are indeed the future of the bathrooms. Experience satisfaction, awe, and comfort at the same time. In this article, we will learn about the renowned high-tech toilets in Japan.

Japan’s high-tech toilets will surely amaze you. These toilets are known as the “Super Toilets” and “Japanese Washlets”, harmonizing with the country’s manner of cleanliness. As of 2014, 76% of the Japanese households, including mansions and private homes own this washlet. You will encounter Super Toilets at convenience stores, restaurants, and other buildings. As a first-comer, you will be shocked when  using their toilet. I was ignorant because there were buttons I didn’t know with characters I didn’t recognize. After knowing the do’s, all you can say is that these toilets in Japan are truly amazing. 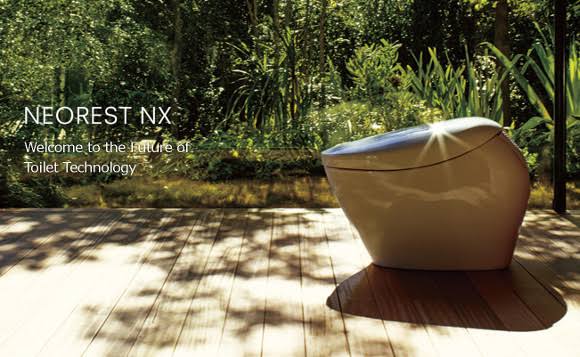 There are two makers of washlets in Japan. The most expensive and latest washlets are LIXIL’s Inax and TOTO’s Neorist ranging from 280,000 Yen to 410,000 Yen. This technology is indeed created to provide Japanese standard hospitality.

What are the features of this toilet?

Here are the features of this magnificent masterpiece:

A. Flush
There are four ways to flush depending on the washlet:
1. Handles or pedals – The flush is often operated in the same manner as a Western toilet, though some have pull handles or pedals instead. Many Japanese toilets have two kinds of flush: “small” (小) and “large” (大). The difference is in the amount of water used. The former is for urine (in Japanese, literally “small excretion”) and the latter for feces (“large excretion”).
2. Control panel – this has two types of flushes. Full flush and rinse flush.
3. Sensor – By putting your palm against the sensor, it will automatically flush.
4. Remote-controlled – by pressing the flush button on the remote control, the washlet will do the flush feature.

10. Self-Cleaning Wand – this feature sanitizes the nozzle before and after using the washlet.

11. Automatic Lid Closing and Opening – comes with a sensor that detects a presence and will automatically open it for you.

Some features are accessible only by wireless means usually installed on luxurious properties.

Japanese Washlets in the Airport, Home and Public

Is there any difference between the three places? Obviously, toilets in airports use Western-style toilets. Some airports such as the Narita Airport has a Toto Toilet Gallery that will show foreigners the luxury and the technology of the Japanese washlets. This gallery has officially opened on April 24, 2015.

What to expect on public washrooms? Toilet papers and dryers are not always provided. In some cases, it is better to bring your own tissue and handkerchief. Some private homes provide toilet slippers.

Experiencing this in Japan is really exciting. If you come and visit Japan, be confident when using these washlets. Just like the saying “knowledge is power”, you can beat ignorance by knowing the facts about Japanese high-tech toilets.

How to Do Online Shopping in Japan?(+Free Tips!)

Top 10 Enthralling Things To Do in Kyoto 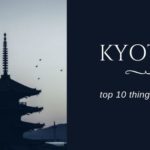