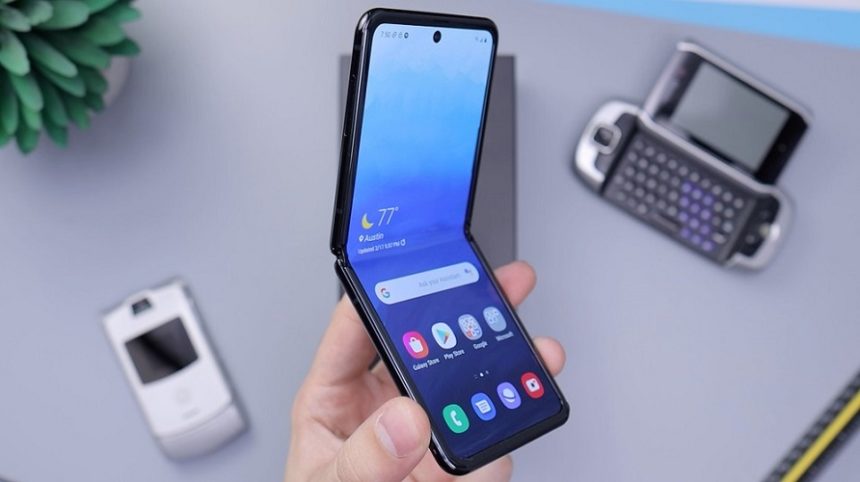 If you have trouble recognizing and reading Japanese characters, it is the best decision to install a Japanese translator app camera on your mobile phone. This translator app will help you through ups and downs in either your study or working career in Japan. Besides, this amazing reading tech will translate for your travels by using your phone’s camera real quick.

What Is A Translator App Camera?

Mobile translation or a translation app refers to any electronic device or software application that provides instant audio translation. Translator app provides mobile phone users with the advantage of instantaneous and non-mediated translation from one human language to another(e.g. Japanese>Kanji>English), usually with a service fee that is, nevertheless, significantly smaller than a human translator charges. Most of the translator app cameras nowadays are free.

How Does The Translator App Camera Work?

Yes, you can choose the language of preference. Then, this text will be translated by applying digital image processing through your phone’s camera and artificial intelligence and technology.

Another advancement in Image Processing or image translation is that it is also possible now to replace the text on the image with the translated text and create a new image altogether. Please take note that in some translator camera applications, you need to download the language pack for free while some translator app camera need an internet connection.

Did you know?
Because of the technical advancements in OCR, it is now possible to recognize text from images. This possibility to use one’s mobile device’s camera to capture and extract printed text is also known as mobile OCR. Guess what? This was first introduced in Japanese manufactured mobile telephones in 2004.

Hailing as first in the list, Google Translate translates 100+ languages without internet or network connection. By downloading the offline language packages(the languages package can be as large as 200MB, remember to use wifi connection!), you can translate in real-time with Google Translate app for Android. If you are a traveler to Japan, install this must-have app for travelers.

This is available to both Android and iOS smartphone users.

Second on the line is Microsoft Translator which enables you to translate text or speech, have translated conversations, and even download languages to use offline. This app is made possible and powered by cutting-edge technology used by Office, Bing, Skype, Internet Explorer as well as by partners such as Twitter, Yelp, eBay, WeChat, and more.

Third, on the list is Baidu Translate. This app which includes a Japanese translator app camera provides translation service for 16 popular languages and in 186 directions. In partnership with 5 million authoritative dictionaries, Baidu Translate offers you real-time speech-to-speech translation and camera translation of multiple languages of your choice.

Baidu Translate offers offline translation which authoritative phrasebook packs and offline voice packs like Japanese, Korean, and American English make it more special. This amazing app can also recommend you a translating function according to your GPS.

Tip: If you have a camera resolution of 2 megapixels or above with an auto-focus feature, a text scanner service is included in the software application. This is called a text scanning feature which will give you a real-time Japanese translation just by using your mobile phone’s camera!

Are you a traveler, student, or a foreign worker in Japan? The fourth on this list, Waygo will help you learn Chinese, Japanese and Korean. No trouble at translating printed Chinese, Japanese, or Korean text to English. Just use your smartphone camera. 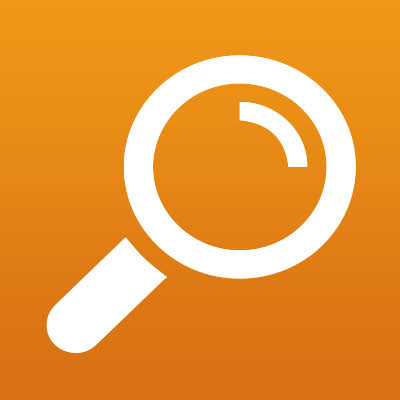 This app’s visual translator has been featured repeatedly in ABC News, TechCrunch, The Next Web, Tech In Asia, GigaOm, Forbes, Technode, e27, and VentureBeat as the top visual Chinese translator.

iTranslate offers text, voice, and photo translation. While you can translate between English and Japanese, there are around 40 language pairs available. As a bonus, it works offline once you’ve downloaded the requisite language packs.

After getting acquired by Google, it was made a part of the Google Translate mobile app. 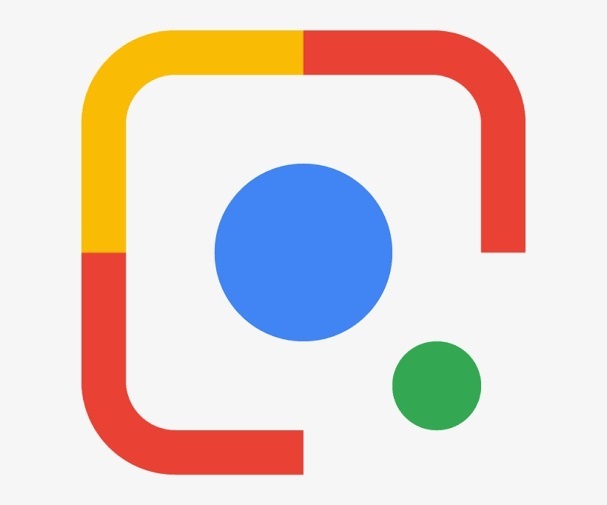 Having portable real-time automated translation like the Japanese translator app camera above has several practical uses and advantages.

1. Mobilizing Human Translation
Translators can now use a mobile phone as translation tools to translate wherever and whenever. They no longer have to work with desktop translation software.

4. Globalization of Social Networking
By using these apps, you can now communicate with your foreign friends using either your language or their language. With mobile translation, you are allowed to chat and text messages with your friends at an international level. The language barrier will be overcome and new friends and associates are waiting for you.

5. Learning a foreign language
Fact: The Japanese language is hard to learn especially Kanjis( Chinese Characters). Japanese translator app camera will shine from here. Learning the Japanese language(and other languages) is made easier and less expensive by using a mobile device equipped with a real-time camera and digital translation.

Because of technological advancements, most students own mobile phones which are cheaper than computers when learning a foreign language like Nihongo. You can study anytime, anywhere because it is a portable translator. 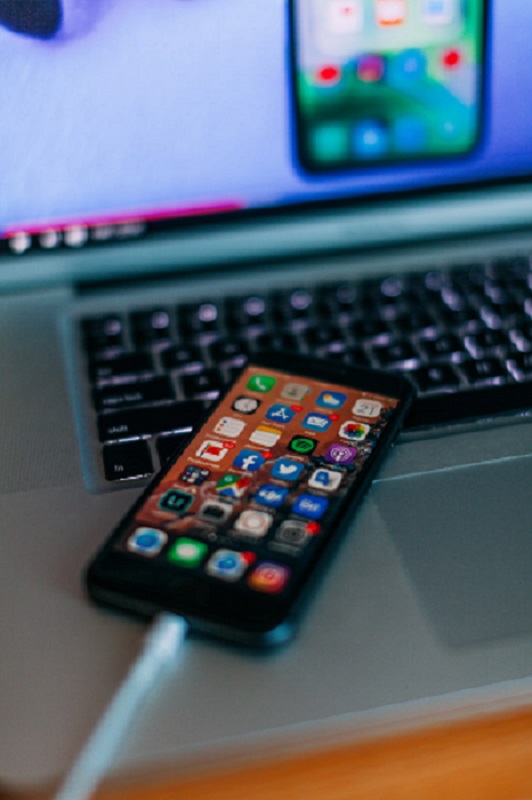 Having a Japanese translator app camera is very convenient whether you are a traveler, student, or worker in Japan. This is very helpful especially on your trips surrounded by buildings, parks, street signs, and traffic calls, ordering menus like sushi and best ramen, and even shopping at convenience stores.

Having a portable translator that instantly translates in real-time will help you understand the unfamiliar characters like hiragana, katakana, and kanji writings everywhere. To sum up, a Japanese translator app camera is a must-have app for everyone who loves to visit Japan.

Traffic Lights in Japan: Why blue? 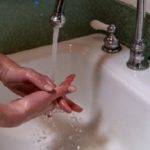