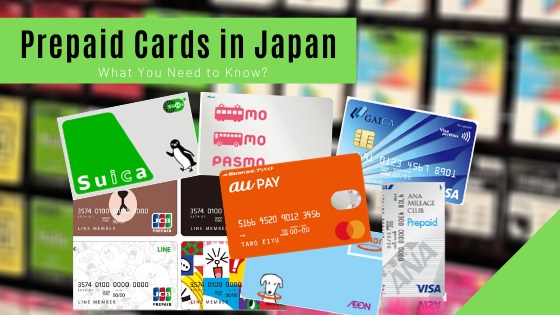 Although Japan is a cash-based country, which means payment through cash has been widely practiced in the country ever since, using prepaid cards brings more advantages nowadays.

Starting pandemic, this payment method becomes more trendy as it is more convenient and safer than handling cash even the Japanese government have campaigned for it.

Using prepaid cards in transportation and other establishments has been a while now in Japan. Even syncing them to your mobile wallet because mobile payment in Japan is also acceptable.

Japan actually has different types of prepaid cards to use for shopping, internet reloading, and more. If you want to learn more about Japan’s prepaid cards, this article will help you with the following information:

What is a Prepaid Card in Japan for?

A prepaid card or Preca is a magnetic card provided by several companies in Japan. This secure card has a preloaded cash balance that allows you to pay for services and goods. Some have an attached IC or microchip, making it more convenient to pay. By simply tapping your card to an IC card reader at the cashier, the transaction is done.

Also, if you find it hard to apply for a debit or credit card in Japan, these easy-to-obtain prepaid cards can make your online shopping possible.

And you would not have to obtain a bank account because you can actually purchase them at convenience stores.

It was created in Japan in the year 1992 by the leadership of the former Nippon Telegraph and Telephone Public Corporation. They developed the Felica or felicity card. The Felica system is de facto standard in Japan. It can be used as electronic money or mobile payment. Some companies support this system, including Edy, Rakuten Edy, iD, NTT Docomo (also deployed to a limited degree in Guam and China), nanaco, Seven & I Holdings Co., Osaifu Keitai, quickly, Japan Credit Bureau, WAON, and AEON Group. Plus, it is used in public transportation payment, and some can be used as electronic money as well. Major cards include Hayakaken of Fukuoka in City Subway, ICOCA of JR West, Kitaca of JR Hokkaidō Manaca, Meitetsu of public transportation in the Tōkai region (includes Nagoya), nimoca of railways, and buses in Kyushu, PASMO of railways, and buses in Kantō region (includes Tokyo), PiTaPa of railways, and buses in Kansai region, SUGOCA of JR Kyūshū, Suica of JR East and TOICA of JR Central.

The Advantages of Having a Prepaid Card

How to get a prepaid card?

You can get any prepaid cards that are sold at ticket vending machines in many stations throughout Japan. Prepaid cards are also available at major airports such as Tokyo’s Narita and Haneda. Prepaid cards such as apple pay and google pay are available at any convenience store. Rakuten Edy cards can be purchased at merchants like Lawson and Mini Stop. 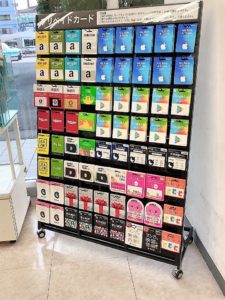 To get your IC prepaid cards for transportation, here are the things you need to consider.

The Different types of Prepaid Cards in Japan

A virtual card is a card that can be used only for payment on the Internet. In addition to the following, Mitsubishi UFJ Nikos, Orient Corporation, Jacks, etc. have already targeted their own credit members and can be prepaid online from a credit shopping number and use a number different from the original credit member number. The expression virtual card is set.
• V-Preca ( life card ) — Visa virtual card. You can also purchase a substantive card by
POSA at a convenience store.

House cards are those that can be used for payments are limited to products and services of a specific company. 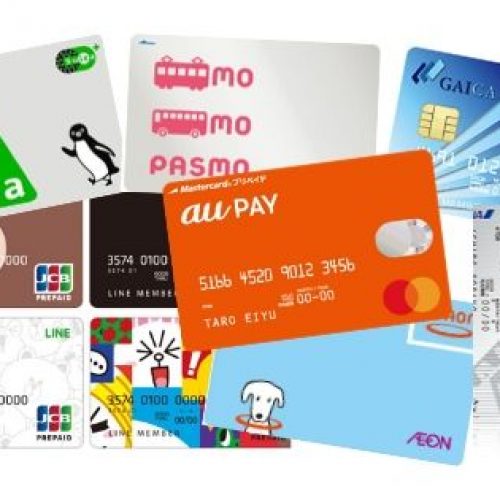 10 Best Prepaid Cards to Use in Japan

How to use your prepaid card? 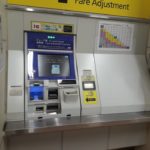 For paying goods and services

Payment in a vending machine 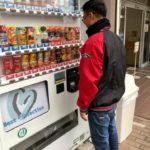 How to recharge prepaid cards?

IC cards or transportation cards
You can recharge or reload your IC cards at ticket machines and special re-charging machines found at railway stations and other strategically meaningful locations. Prepaid cards can also be recharged at stations of companies other than the issuing company, e.g. Suica can also be recharged in Osaka or Fukuoka. The maximum amount to be charged onto a card is 20,000 yen.
Shopping prepaid cards
You can top up your cards from 1,000 yen to 50,000 yen at over a hundred thousand of stores in Japan. Just ask the cashier to charge your card.

How to check the current balance?

The current credit balance is shown on a small display whenever you pass a ticket gate or make a payment at a store. Furthermore, the balance can be checked at ticket machines together with a usage history.

Prepaid Cards on your mobile phone

Modified by Felica Networks, Mobile FeliCa is a modification of FeliCa for use in mobile phones. Felica Networks is a subsidiary company of both NTT
Docomo and Sony. DoCoMo has developed a concept of mobile phone-based on Mobile FeliCa and has developed a wide network of partnerships and business models. Au as well as SoftBank have also licensed mobile FeliCa from FeliCa Networks.
The Osaifu-Keitai (おサイフケータイ) system (literal translation: “wallet-phone”) was developed by NTT DoCoMo, and introduced in July 2004. Later, Vodafone( Softbank) and AU introduced the product in their own mobile phone ranges under the same name. Using Osaifu-Keitai, multiple FeliCa systems (such as Suica and Edy) can be accessed by using a mobile phone. On January 28, 2006, au introduced it’s Mobile Suica which is used primarily on the railway networks owned by JR East.
On September 7, 2016, Apple announced the feature of FeliCa technology through Apple Pay. Apple users who purchased iPhone 7or Apple Watch Series 2 in Japan can now add Suica cards into their Apple Pay wallets and tap their devices just like regular Suica cards. Users can transfer their balance from the real Suica card to the Apple Pay wallet. They can also create a virtual Suica card in the wallet from the JR East application. On September 12, 2017, Apple also announced its new iPhone 8, iPhone X, and Apple Watch Series 3 models which feature “Global FeliCa”, i.e. NFC-F and licensed FeliCa middleware incorporated in all devices sold worldwide, not just ones sold in Japan.
On October 9, 2018, Google announced that the latest Pixel device, the Pixel 3, would support FeliCa in models purchased in Japan. The feature enables support for WAON, Suica, and various other FeliCa-based services through Google Pay. The Osaifu-Keitai system is also supported by this feature. Successor models including the 3a and 4 hold the same support of Mobile Felica in Japan-sold models.
Prepaid Card or Preca is a magnetic card that can be used in transportation, shopping, and dining. This puts the user to advantage for many reasons. It is hassle-free and it gives you a comfortable journey without having to bring coins and changes from bringing cash. Plus, you can avail and have one in a very easy way. You can purchase them at convenience stores and stations and can be reloaded easily. There are many prepaid cards in Japan and it is a wise move to learn about them. If you are traveling to Japan, there is no doubt that you need to get one or more. Yes, prepaid cards in Japan are worth getting.
FAIR Japan provides useful information about Japan.
Japan Facts: Do You Know? 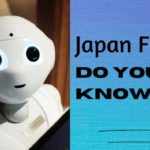 Mobile Payment in Japan: 10 Best Apps To Use 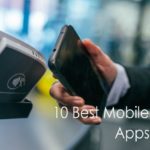